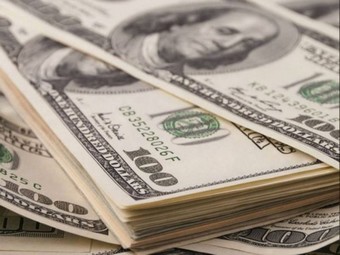 LOS ANGELES, CA — A proposal to fund the city's portion of a temporary homeless shelter to be located on the West Los Angeles Veterans Administration campus was approved by the Los Angeles City Council Friday.

Under a partnership, the city and county of Los Angeles will split the cost of the construction of the $5 million facility, and the Department of Veterans Affairs will provide on-site services.

The City Council unanimously approved a motion seeking funding for the facility, which is to be located on the grounds of the VA campus.

It will provide transitional housing beds for up to 100 homeless Veterans, along with laundry facilities, personal hygiene centers, 24-hour security and supportive services.

"This is a really big deal for Veterans that the VA is finally starting to deliver, and I'm really glad that the city of Los Angeles and the county are helping them deliver," Councilman Mike Bonin said earlier this week at a Homelessness and Poverty Committee meeting before it moved the motion forward.

The facility is scheduled to open in early 2019, and will be one of several new programs and facilities at the site aimed at helping homeless Vets.

The VA also is working on its Draft Master Plan, which calls for 1,200 units of permanent supportive housing on the Westside campus.

The VA additionally has opened a "safe parking" program for Veterans living in their vehicles, and started providing permanent supportive housing for homeless Veterans in existing buildings, with 54 Veterans currently housed in Building 209.

With financial support from the city through HHH bond funds, two other buildings are being converted into permanent supportive housing for Veterans.

The facility will be part of Mayor Eric Garcetti's "A Bridge Home" program, which calls for temporary homeless facilities in each of the city's 15 council districts. One temporary facility in Councilman Jose Huizar's district near the El Pueblo Historic Monument has already opened, with other sites at various stages of development.

The VA bridge housing site will include two tension membrane structures along with modular trailers that will not be visible from the exterior of the VA campus, according to Bonin's motion.