Number of homeless Vets in state is up this year

Number of homeless Vets in state is up this year 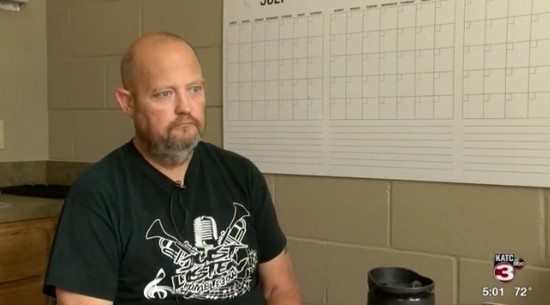 Overall number of homeless is down

OPELOUSAS, LA — Acadia Parish native Robert West joined the Marine Corps when he was 18 years old - he says he just wanted to "get out, get away." He served three years as a Military Police Officer in Okinawa, Japan and Camp Pendleton, CA.

His return to civilian life was a tough transition. "When I got out I had to hunt for work, you know how it is, join the rat race. Make money, pay bills," says West about his life after the military.

Along with struggling to maintain a steady job, his health became an issue. After having a stroke he turned to the Veterans Administration for help.

"Yeah, I applied for benefits but I haven't heard nothing back from them in I don't know how long...they probably done forgot about me," he explains his frustration after dealing with the government program that is supposed to help people just like him.

"I do hear it quite often that they are having difficulties getting in to see a doctor. We have resources that we can get them into that will help them. For example, in Robert's case we've been able to do that with him," says The Refinery Mission's Program Director Steven Barnes.

With The Refinery Mission's help, West continues to work towards gaining his life back.

"To me Veterans deserve it, ones that risk their lives and try to put their life on the line for their country."

While November 11th will always be the day that we Americans honor our Veterans, groups like The Refinery Mission hope that it becomes a day of service to help those Veterans in most need.