US Army Green Beret killed in Afghanistan gun battle identified: 'He was a warrior'

US Army Green Beret killed in Afghanistan gun battle identified: 'He was a warrior' 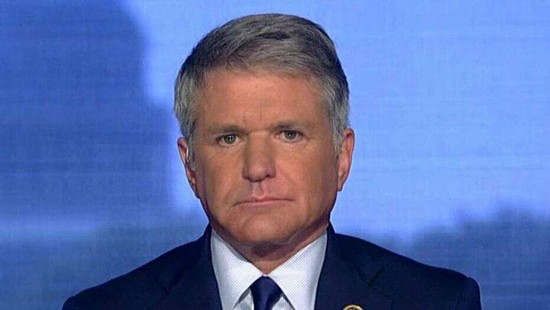 The Pentagon has identified the U.S. Army Green Beret who was killed in a gun battle outside the Afghan capital Monday in Wardack Province, a known Taliban hotbed.

"The loss of Sgt. 1st Class Griffin is felt across the 1st Special Forces Group (Airborne) Family and the entire Special Forces community," said his commander, Col. Owen G. Ray, in a statement. "He was a warrior - an accomplished, respected and loved Special Forces Soldier that will never be forgotten. We ask that you keep his Family and teammates in your thoughts and prayers."

Griffin first deployed to war with the 82nd Airborne to Iraq in 2006 before joining Special Forces in 2014. He was born in Cristobal, Panama on December 7, 1978.

Griffin is the 17th American killed this year in combat in Afghanistan. It’s the highest total in the past five years. At the height of U.S. combat operations in Afghanistan, nearly 500 U.S. troops were killed with over 100,000 deployed there.

Today, there are roughly 14,000 U.S. troops on the ground in Afghanistan.

Since then, the Taliban have continued their onslaught against Afghan security forces with thousands of innocent civilians caught in the cross-fire.

Earlier Tuesday, the Taliban claimed responsibility for a pair of suicide attacks killing at least 48 and wounding dozens of others, including women and children.

A suicide bomber targeted a campaign rally for Afghan President Ashraf Ghani and arrived on an explosives-laden motorcycle, according to reports.

Hours later, another suicide attack rocked Kabul, killing dozens more outside an Afghan army base in the capital, not far from the U.S. Embassy.

It was the deadliest day in Afghanistan since President Trump abruptly ended the U.S.-led peace talks with the Taliban earlier this month.

Speaking at the Pentagon on the 18th anniversary of the 9/11 attacks, Trump said: “We have hit our enemy harder than they've ever been hit before and that will continue.”

The number of U.S. bombs and other munitions dropped on the Taliban and an ISIS-affiliate in Afghanistan increased 28% in August compared to the previous month, according to the U.S. Air Force.