VA Disability Benefits – Back to Basics

VA Disability Benefits – Back to Basics 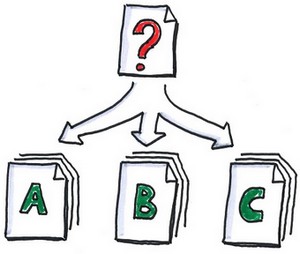 A claim for VA disability compensation is sometimes called a claim for service connection or for service-connected benefits. It is important to note that to receive this type of benefit, a Veteran must have been discharged under conditions other than dishonorable and must have served on active duty. That active duty service must be related to the disability for which the Veteran is seeking compensation.

These seem like basic concepts, but we often see Veterans being advised to file a claim for every current disability they have, regardless of whether there was an incident in service. Similarly, we see Veteran filing claims for illnesses or injuries they had in service which completely resolved and for which there are no current residuals. These kinds of claims will not be granted and can be a distraction from a Veteran’s valid claims. If a disability is not related to service, filing a claim for service connection is a waste of the Veteran’s time. If, however, an injury that occurred in service has no current residuals, a Veteran should consider whether the injury or illness is of a type that may recur at a later time, in which case, it might be worth filing a claim. On that same topic, sometimes a disability has symptoms that are at such a minimal level that they are not compensable. Keep in mind that it can be a good idea to go ahead and file for service connection early, to establish the connection before too much time passes. Then, if the symptoms worsen, it will be easier to request an increased rating than start at that point, possibly years later, to attempt to establish service connection.