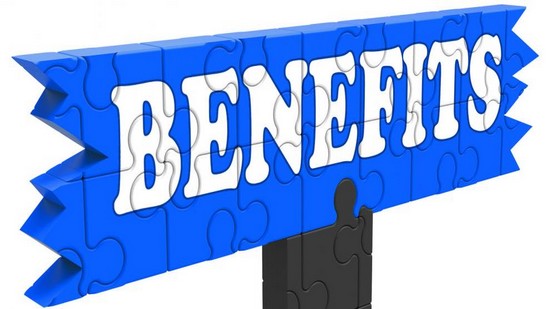 The Department of Veterans Affairs will start to run out of money at the end of the year without a 2020 appropriations, which may affect new benefits for Veterans or the establishment of new facilities providing care.

Dr. Richard Stone, executive in charge of the Veterans Health Administration, told Federal News Network that the VA will prioritize delivering healthcare and current benefits to Veterans if a continuing resolution goes into the new year, causing the department to have a smaller budget than what was planned.

“We have to deliver the benefit,” Stone said. “Where it will hit is in our ability to either roll out a new benefit or in our ability to build and open new facilities. We are very rapidly going into places with small 10,000 square feet clinics around the nation. We just opened a number of them. We would not be able to open new facilities and hire new personnel and make ourselves more accessible if a budget isn’t passed.”

The VA is currently in the process of implementing the MISSION Act, which brings together seven disparate community care programs into one. Progress on putting parts of the law in place may be stymied by the CR.

Stone said the VA is making progress on the 2018 law.

“It’s a massive undertaking to convert the care from the existing Choice Act, which frankly didn’t work very well, we stood it up too quickly,” Stone said. “The major change for us is we are in the position where we need to earn your trust every day and I think that’s good for us. We stood up all new contracts across the nation. Those contracts are in various stages. We are offering Veterans a full discussion of how available we are and the accessibility of care with us. But also explaining how accessible care is out in the community.”

Stone said even though Veterans have the option to get care in the private sector, only about 10% want to do it. Of that 10%, most only go once and end up coming back.

Stone said the first hurdle with the MISSION Act was to stand up a new community care system, which the VA did this summer. That system made 40% of the VA population eligible to see a doctor out in the community.

“We are still assessing how much care is actually going out,” Stone said. “Bills come in slowly. We are about six months into it and I think we need another 90 days or so before we have hard financial data about how much care is going out.”

The VA is now focusing on the caregiver program, another facet of the MISSION Act, which it wants to stand up in summer 2020. The program helps Vets from the pre-1975 era pay for caregivers.

The VA is also focusing on its Asset Infrastructure Review, which will be conducted in the next few years.

The Asset Infrastructure Review Commission will look at where Veterans were and where the VA thinks they will be. For example, the Veteran population has gone from 20 million to 18 million in the past few years and Veterans are moving to the southern United States.

“We are anticipating a 10% to 25% reduction in the number of Veterans in the northeast United States,” Stone said. “We need to have the right footprint of hospitals and clinics.”

The next challenge is completing that assessment; 31 of 96 markets have already been analyzed.

Stone said it’s likely the number of facilities will expand to ensure the VA is accessible to Veterans in remote areas as possible.