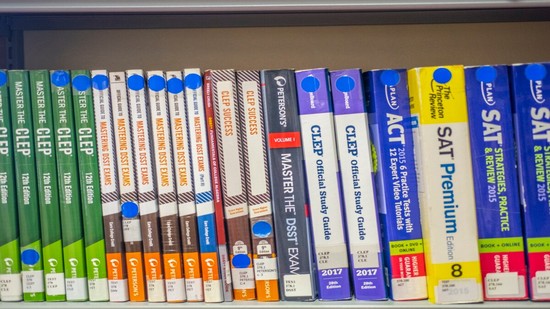 Federal officials have just a few weeks to decide whether to go along with a court ruling giving thousands of Veterans an extra year of college tuition benefits or appeal the order in hopes of reversing the potential billions of dollars in new payouts.

Last week, the U.S. Court of Appeals for Veterans Claims issued its final ruling on the case of “BO vs Wilkie,” letting stand an earlier decision that the Department of Veterans Affairs practice of making Veterans relinquish their Montgomery GI Bill eligibility in order to receive Post-9/11 GI Bill payouts is improper.

Federal officials argued in court that the arrangement is designed to make sure Veterans aren’t doubling up on their government benefits for personal profit. But the court rejected that argument, saying that instead Veterans eligible for both programs should receive each set of payouts, just not simultaneously.

That means that Veterans who use up their 36 months of Post-9/11 GI Bill education benefits would still have access to 12 months of Montgomery GI Bill benefits if they paid into the program while they were serving. Under existing federal statute, any government higher education payouts are capped at 48 months.

VA officials appealed the ruling of a three-judge panel to the full Veterans claims court, but were denied. That started a two-month clock on appealing the case to the Court of Appeals for the Federal Circuit, or allowing the ruling to stand.

Department officials in past court filings have indicated that they intend to appeal. A VA spokesman referred questions on the case to the Department of Justice. Justice officials did not respond to requests for comment.

Tim McHugh, an associate with the legal firm Hunton Andrews Kurth who led the legal fight against the VA, said if an appeal is accepted by the higher court, he is hopeful they could get a ruling on an expedited basis, possibly early enough for resolution before the 2020 fall semester.

“When they are looking at the timing of a case like this, it is appropriate for the court to consider the impact on not just the plaintiff but also everyone else,” he said.

Under current rules, the Post-9/11 GI Bill provides 36 months of tuition assistance and living stipends to Veterans (or their family members) who served at least three years on active-duty after Sept. 10, 2001. The total value of those payouts can top $20,000 a year, depending on where individuals attend school.

That benefit has largely replaced the Montgomery GI Bill as Veterans’ primary education benefit. That program requires servicemembers to pay $1,200 in their first year after enlisting to be eligible for the program. Individuals who did so could receive 36 months of education payouts of nearly $2,000 last semester.

The Montgomery GI Bill still has an average of more than 130,000 new enrollees annually, but fewer than 6 percent of Veterans eligible for both education benefit programs chose the Montgomery program in recent years.

VA officials have until March 9 to appeal but are expected to announce a decision sooner than that date.