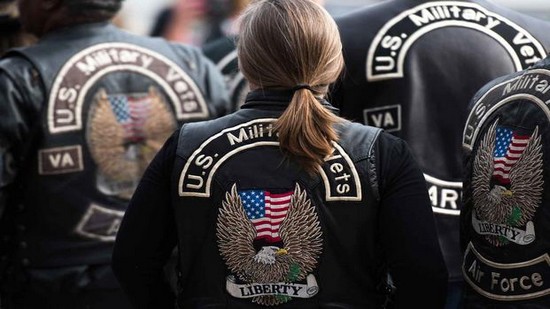 The military has failed to meet deadlines set by Congress for rulings on Veterans' requests to correct records blocking them from receiving benefits, according to a federal class-action lawsuit filed last month.

The suit brought by the National Veterans Legal Services Program (NVLSP) charges that delays in processing the requests by the Boards for Correction of Military Records of the service branches amount to a denial of the due process rights of thousands of Veterans.

In an interview and in statements, Bart Stichman, executive director of NVLSP, said that rulings on "lifetime benefits" for disability and retirement are at stake in the lawsuit, which names Army Secretary Ryan McCarthy, Air Force Secretary Barbara Barrett and acting Navy Secretary Thomas Modly as defendants.

"Veterans who seek a correction of an erroneous less-than-honorable discharge or a wrongful denial of disability retirement benefits are paying a high price for the ongoing delays at the Correction Boards," he said.

The suit, filed in U.S. District Court in Washington, D.C., on Dec. 16, seeks to compel the "timely final decisions" of the Corrections Boards and gives the defendants until mid-February to respond, Stichman said.

Congress in 1998 set deadlines of 10 months for decisions from the Corrections Boards on 90% of existing requests for review, and 18 months for the remaining 10%, but the boards have routinely blown past the deadlines, the suit charges.

At a 2018 hearing of the House Armed Services Subcommittee on Personnel, service representatives acknowledged the backlogs but said they couldn't clear them up without additional resources.

John A. Fedrigo, director of the Air Force Review Boards Agency, testified that Air Force Corrections Boards were reviewing only about 2% of the 15,000 applications received annually within the 10-month deadline.

Robert Woods, principal deputy assistant secretary of the Navy, testified at the 2018 hearing that his service received about 12,000 requests for review annually but was adjudicating only 68% of them within the 18-month deadline.

After leaving the service, Calhoun applied for Combat-Related Special Compensation due to his post-traumatic stress disorder (PTSD) and headache disorder associated with PTSD, as well as right knee degenerative arthritis and left knee osteoarthritis. His requests were denied.

In 2016, Calhoun made a final request to the Army and has been waiting nearly 36 months, or twice the 18-month deadline, for an answer, according to the suit.

Doe experienced PTSD symptoms that led to his medical separation from the Army, which denied him disability retirement benefits, according to the suit.

In July 2017, Doe requested a correction of his records to enable him to collect disability but has yet to receive a ruling from the Army Corrections Board, the suit states.

Stichman said the class-action suit represents a mix of Veterans either requesting upgrades of discharges to entitle them to benefits or requests from honorably discharged Veterans for corrections to their records.