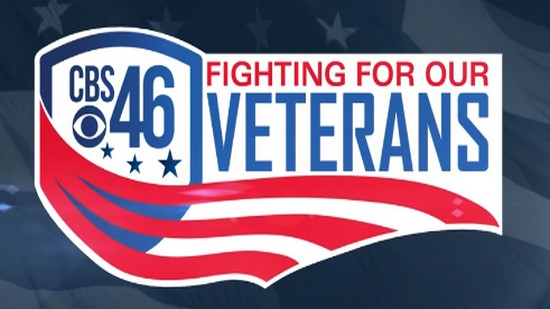 Decades after tens of thousands of troops were exposed to agent orange in the Vietnam War, many Veterans are now able to qualify for benefits. But that doesn't mean the process is easy for those who suffer.

Prior to January 1, 2020, only those who were stationed on land in Vietnam qualified for benefits. But during the war, agent orange was sprayed using helicopters and planes, which meant there was no controlling where it ended up, and impacted those on ships.

And while the new law helps, to get the benefits, Hill said the Veteran must prove their ship was in Vietnamese territory. It's a process that can be quite difficult.

“It’s a little tricky to figure out where the ship was, a person would have to say, I was on this ship for year and know if it ever reached a specific point in the water. The only way they can tell that is with deck logs. That’s the logs that showed where the ships were” added Hill

But, to make things even harder; many of those records are no longer public. And unless the Veteran has their own ship logs, there is little to no evidence to support the claim for benefits.

“The VA is developing their internal technology, but there is two challenges to that. One, they're not sharing it. Veterans can’t just go and say this was where I was. And two, what they did is, they took all the deck logs from the national archives and they won’t let anyone else see them,” said Hill.

To help, the law firm of Hill & Ponton created an interactive crowd-sourcing map where Veterans can upload their logs to help other Veterans find their ship and it’s all in hopes of assisting those who need it the most get the benefits they deserve.

“It’s a game changer for these people most of them individuals are not wealthy they need these benefits. They’re dealing with such awful diseases, they need healthcare top-tier healthcare” added Hill.