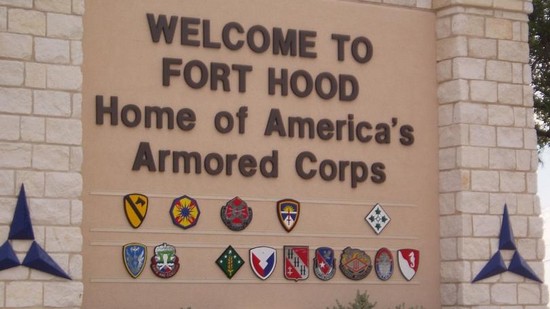 FORT HOOD, Texas (AP) - Soldiers and their spouses have told Army leaders at Fort Hood of disgraceful housing at the Central Texas post that includes mold and lead paint along with other problems.

Families living at the post detailed their frustrations with housing during a meeting Thursday that the Austin American-Statesman reports came about a week after a congressional hearing that exposed longstanding problems at privatized housing complexes.

Thousands of homes at Fort Hood are owned by the Australian firm Lend Lease, and the U.S. government oversees 141 barracks that house 18,000 soldiers.

Lawmakers have set aside nearly $300 million to renovate 24 barracks but U.S. Rep. Roger Williams and others have expressed concern that the money could be siphoned away as part of President Donald Trump's emergency declaration to fund a border wall.