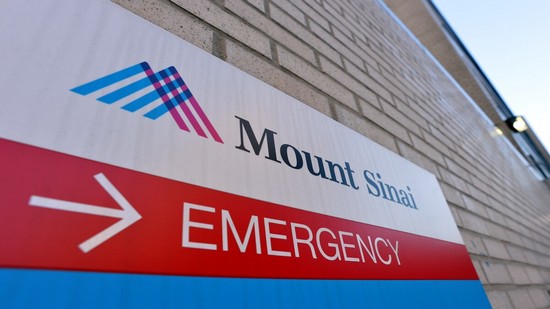 A federal court this week ordered Veterans Affairs officials to reimburse Veterans for all expenses at non-department emergency medical centers, a move that could mean payouts of tens of thousands of dollars to patients facing financial distress because of their hospital bills.

The ruling also has the potential to add billions in medical care costs to the department’s budget in coming years.

They blasted administration officials for creating an “unacceptable” policy and ordered that any emergency medical expenses not covered by Veterans’ private medical insurance must be covered by the agency.

In August, the VA Inspector General found $716 million in improperly processed payments in cases involving Veterans who sought medical care outside the department’s health system in 2017, including about $53 million that should have been refunded under existing rules.

The legal defeat is the second time in the last three years that the court has struck down VA’s emergency medical services payment policies, both times chastising the department for only partially covering Veterans’ expenses. Advocates praised the ruling, which also established a class of Veterans eligible for reimbursement

“The court’s decision rights a terrible injustice and its order ensures that Veterans who were unjustly denied reimbursement for critical emergency treatment at non-VA facilities will finally be reimbursed,” said Bart Stichman, executive director of the National Veterans Legal Services Program. “It is a hard-won victory for hundreds of thousands of Veterans.”

The latest case centered on two Veterans who were denied several thousand dollars in unpaid emergency room expenses under existing VA policy. The majority of one plaintiff’s bills were paid for by private insurance. The other’s was mostly covered by Medicare.

But in both cases, VA insisted they did not need to handle the unpaid balance because the Veterans were primarily covered under other insurance plans. The court ruled that violates both existing law and past legal precedent.

The ruling gives 45 days for VA to submit to the court plans to contact Veterans with denied claims since 2016 and develop a criteria for reimbursing eligible claims. Those would not include the costs of co-payments related to private insurance.

NVLSP officials estimate the decision could cost the department as much as $6.5 billion by 2025, including the three years of past reimbursements ordered by the court.

VA officials can appeal the ruling to a higher court. In a statement, they said they are reviewing the decision but offered no further comment.