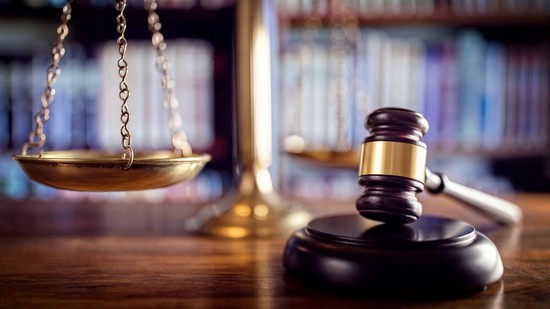 OCEANSIDE, Calif. — A California doctor has pleaded guilty to sexually exploiting five women — several of them Veterans — while doing work for the U.S. Department of Veterans Affairs.

Edgar Manzanera pleaded guilty Wednesday as trial was to begin on more serious charges of sexual assault. Instead of potentially facing more than a dozen years in prison, Manzanera will be sentenced to three years of probation. He also must surrender his medical license and register as a sex offender.

Authorities had charged the Oceanside physician with sexually violating patients on the pretense of giving them unnecessary gynecological exams while he was doing contract work for the VA. Authorities said four of the five women were military Veterans.