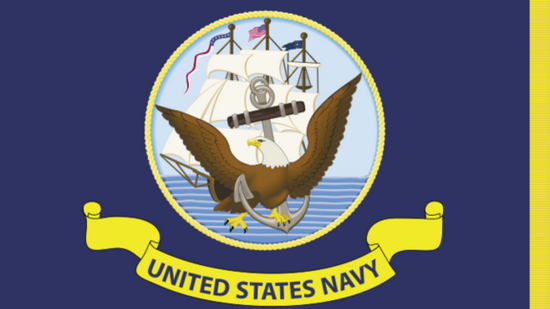 This law will now require the Department of Veterans Affairs to provide disability benefits to those Veterans who served in the waters off the coast of Vietnam.

Congressman Brian Higgins cosponsored the bill which extends benefits to people who were exposed to Agent Orange. “Many who served during the Vietnam War were unknowingly exposed to dangerous chemicals, impacting their health and quality of life", said Higgins. "This will right a wrong for Veterans who have been denied benefits for decades.”

This bill will extend benefits to an estimated 90,000 Vietnam Veterans and their families after exposure to Agent Orange, an herbicide linked to various diseases including cancer and diabetes. The chemical was sprayed to remove vegetation providing enemy cover during the Vietnam War.

The provisions of this bill will take effect on January 1, 2020.