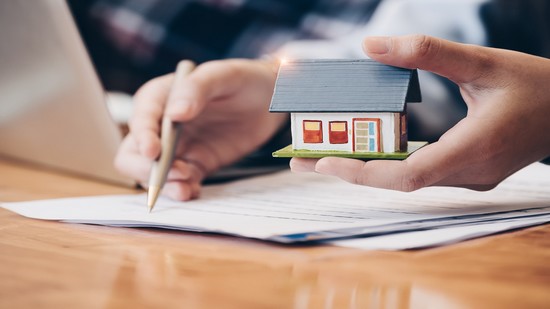 The Shallow Subsidy initiative provides low-income Veterans a fixed rental subsidy for up to two years. The subsidy is available to Veterans who are enrolled in the Supportive Services for Veteran Families (SSVF) program and live in communities characterized by high rates of homelessness and low availability of affordable housing. To encourage long-term self-sufficiency through employment, renters receive the subsidy for up two years, regardless of any increases in their household income.

Through a competitive application process, VA awards SSVF grants to private, non-profit organizations and consumer cooperatives to provide eligible Veteran families with outreach, case management, and assistance in obtaining VA and other mainstream benefits that promote housing stability and community integration. SSVF has recently partnered with the U.S. Department of Labor’s Homeless Veterans’ Reintegration Program to co-enroll Shallow Subsidy participants in employment and training programs to help them become economically self-sufficient by the end of their two-year subsidy.

“With the Shallow Subsidy initiative, we’re able to increase the likelihood of long-term housing stability among Veterans who were previously homeless or at risk of homelessness in communities with challenging rental markets,” said SSVF National Director John Kuhn. “The resources made available to eligible Veterans under this initiative enable them to afford rent and other household expenses while they secure job training, employment or other income and benefit resources before the shallow subsidy ends.”

Since 2011, SSVF has served over 800,000 people, including over 170,000 dependent children. Of those who exited the SSVF program to date, 84% found permanent housing; another 10% found safe, temporary housing.

SSVF was established in 2011 as the first VA-administered homeless prevention and rapid rehousing program to serve Veterans and their family members. In addition to the recurring SSVF grants already awarded, VA has also committed $50 million in nonrecurring awards to support shallow subsidies in the following communities:

Veterans who live in any of the targeted communities who wish to be considered for the program should visit the Homeless Programs Office at their local VA medical center or contact the National Call Center for Homeless Veterans at 877-4AID-VET (877-424-3838).