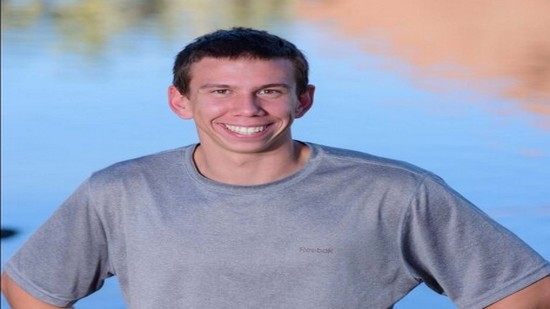 After Teri and Patrick Caserta’s son, Navy Aviation Electrician’s Mate Striker Brandon Caserta, died by suicide in June 2018, the couple channeled their grief into raising awareness of the impact that leadership can have on junior sailors and the struggles facing troops who need mental health care.

Since Brandon’s death, the Casertas have walked the hallways of Congress pressing for legislation they believe could save lives: a way for service members in a mental health crisis to “tap out” of their situations, getting help without retribution.

At least one lawmaker seems to be listening.

“Would you agree that … fearing retribution from supervisors, and the possibility of a mental health provider contacting his command, may have dissuaded Brandon from seeking help?” Gillibrand asked.

Before his death, Caserta was struggling with several problems, including depression over washing out of Navy Basic Underwater Demolition/SEAL training after breaking his leg, disappointment in his new rating and job, and stress over his immediate supervisor, a petty officer who was known to be verbally abusive and had been shifted between units for his behavior.