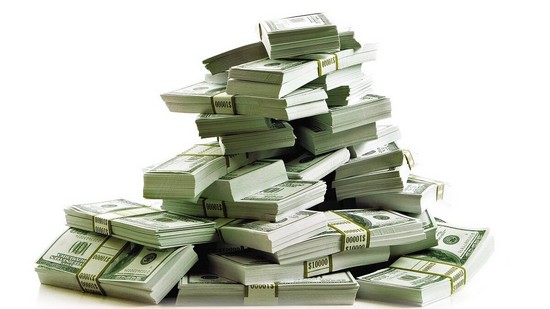 The financial outlook for military families facing an emergency is grim, a new report says.

More than a quarter of all military families — 27.4 percent — currently serving active duty, in the Reserves, or in the National Guard have less than $500 socked away in emergency savings or could have no emergency savings set up, according to the latest Military Family Support Programming Survey released Thursday.

Military retirees who are receiving pensions didn’t fare much better, with just over 22 percent of respondents claiming they have less than $500 saved away for emergencies.

Among Veteran families who are not receiving a pension, the numbers are even more dire. Nearly half of those respondents, 49.2 percent, said they had less than $500 in emergency savings, or no emergency savings at all.

When asked what was preventing the families from bolstering their savings account, respondents provided a variety of answers:

“Having three kids. If they aren’t wearing the money, they are eating it,” a Marine Corps spouse said, according to the survey.

“Being based in an area with a high cost of living and no COLA,” an Air Force spouse said.

“Not enough of it, we barely can pay basic bills,” an Army Veteran spouse said. “We only have his disability income. I can’t work due to needs of him and kids.”