VA must address the needs of women Veterans 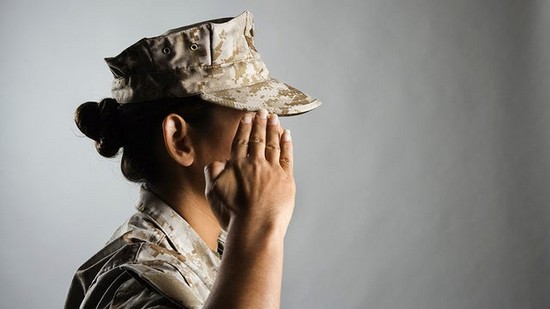 The face of America’s military has changed and, as we start another decade with continued U.S. military engagement around the world, the Department of Veterans Affairs must also adjust to ensure our increasing numbers of women Veterans get the care they need.

In November 2019, with an overwhelming 399-11 bipartisan vote, the House of Representatives passed the Deborah Sampson Act - named in honor of Deborah Sampson, who defied the status quo by disguising herself as a man to fight in the Revolutionary War. This bill is a strong step in altering the narrative around what a Veteran looks like in America, ensuring that all who served honorably are cared for and setting the foundation for a VA capable of supporting Veteran care long into the future.

The Deborah Sampson Act is vital to addressing the unique medical needs of women Veterans, a cohort that has been growing since the 2001 outset of the war in Afghanistan. Women continue to take on new combat roles and responsibilities throughout the services. They represent the fastest growing subgroup of Veterans, consisting of approximately 2 million Veterans in the United States and about 9.4 percent of the total Veteran population. Projections show that the number of male Veterans will decline in the coming decades while the population of women Veterans will increase. Yet their service and sacrifice is frequently overlooked and undervalued. We must ensure that women Veterans have access to the benefits they earned and the resources they need.

The Deborah Sampson Act takes important steps towards eliminating barriers to care for all women who served and addressing women’s health care within the VA through a host of new and expanded services to include:

Establishing a new Office of Women’s Health within VA

The Deborah Sampson Act is the centerpiece of Iraq and Afghanistan Veterans of America’s She Who Borne the Battle campaign, which highlights the need for our government to better adapt to the rising generation of women in the Veteran community and to keep pace with the changing needs of those who chose to sacrifice on behalf of our country.

IAVA will continue to fight for the ever-evolving issues faced by the women who have courageously and selflessly dedicated their service to our defense. The Deborah Sampson Act is critical to this fight. The House of Representatives did its job last year, I urge the Senate to take action and advance this legislation for our post-9/11 generation of Veterans in 2020.