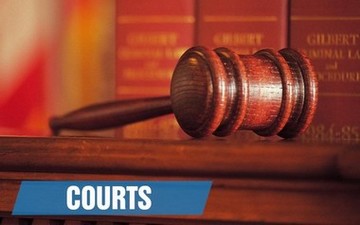 During the five-day trial, the Court heard evidence that Laney executed a scheme to defraud Medicare and Idaho Medicaid in connection with the delivery and payment of urine drug screenings and committed aggravated identity theft. Laney worked as a sales representative in connection with two national companies that performed laboratory testing of urine drug samples. In that role, Laney setup fraudulent accounts using the names and identifying information of multiple nurse practitioners without authority. Laney’s misuse of the nurse practitioners’ information caused the payment of fraudulent health care claims that were not authorized by a medical provider and were not reasonable or medically necessary.

This case was investigated by the U.S. Department of Health & Human Services, Office of Inspector General with assistance from the Payette Police Department and Idaho Medicaid Fraud Control Unit.