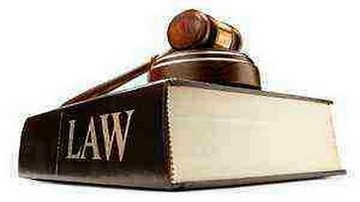 According to documents filed in these cases and statements made in court:

The defendants caused losses to Medicare, TRICARE, and CHAMPVA of approximately $50 million.

The charge of conspiracy to commit health care fraud is punishable by a maximum potential penalty of 10 years in prison and a fine of $250,000, or twice the gross profit or loss caused by the offense, whichever is greatest. Sentencing for all three defendants is scheduled for March 22, 2022.