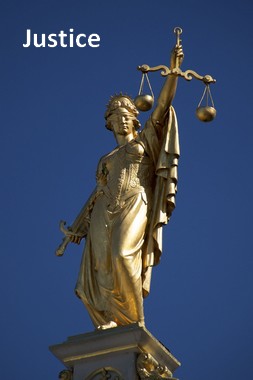 MINNEAPOLIS – RehabAuthority, LLC, a physical therapy company with operations in Minnesota, has agreed to pay $4 million to resolve allegations that it submitted false claims for payment for outpatient physical therapy services in violation of the False Claims Act.

The civil settlement includes the resolution of claims brought under the qui tam or whistleblower provisions of the False Claims Act against RehabAuthority. Under the qui tam provisions of the False Claims Act, a private party can file an action on behalf of the United States and receive a portion of the recovery. The qui tam case is captioned United States and the State of Minnesota ex rel. Cami Lane v. RehabAuthority, LLC, et al., No. 17-cv-5103 (DWF/ECW).

Acting U.S. Attorney W. Anders Folk of the District of Minnesota made the announcement.