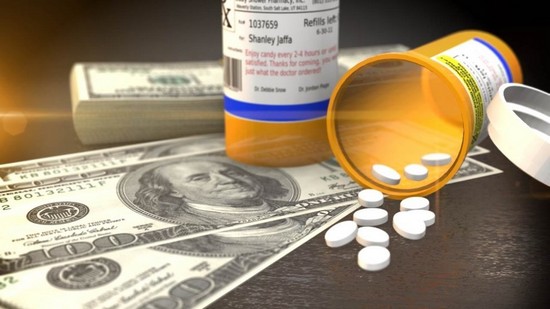 MOBILE, Ala. (WPMI) — Heritage Compounding Pharmacy, based in Mobile on Midtown Park East, has settled a federal fraud case for more than $1.9 Million.

A federal complaint filed in October alleged that Heritage and its owners Christopher and Marti Burgess defrauded TRICARE and CHAMPVA, both of which provide healthcare benefits for U.S. Military members, of more than $2.8 Million between January 2013 and May 2015.

The settlement agreement filed in November requires Heritage and the Burgesses to pay $450,000 within 10 days of the agreement being accepted and $2,500 per month beginning in December until the settlement amount of $1,910,392 is fulfilled.

Marti Burgess’ Facebook page indicates she has been a pharmacist for Walmart since July 2016.

According to the Alabama Board of Pharmacy website, both Burgesses have valid state licenses with no disciplinary actions listed.

Federal prosecutors allege that between January 2013 and Mid-2015 the defendants would submit “false claims to TRICARE and CHAMPVA that were tainted by illegal kickbacks.”

Court documents also show that federal authorities believe that the defendants used pre-printed prescriptions for Ketamine, a Schedule III controlled substance, that “were not medically necessary or prescribed by a physician who had a legitimate physician-patient relationship.”