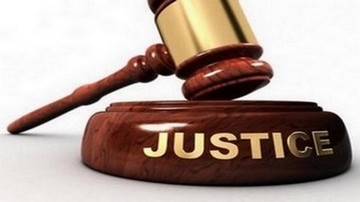 Following a one-week trial and four hours of deliberations, Melissa W. Richardson, 44, of Shreveport, was found guilty of 15 counts of acquiring a controlled substance by fraud.

According to evidence presented at trial, on June 9, 2017, Richardson, a licensed pharmacist employed at the VAMC, stole various quantities of Hydrocodone out of individual prescription bottles as she verified mail-out prescriptions meant for Veterans. The prescriptions at issue had been prepared by a pharmacy technician and were awaiting a second count and verification from Richardson. Video surveillance from inside the VAMC controlled substances vault showed Richardson slipping the pills into her pocket as she counted the prescriptions. In multiple instances, she slipped pills into her pocket before the pills were counted. Video footage showed her then verify that the prescription was correct in the VAMC’s computer system, seal the bottle, place it in a sealed envelope, and drop it in a bin for mail-out. When federal agents confronted Richardson, she had 236 loose pills in her pocket.