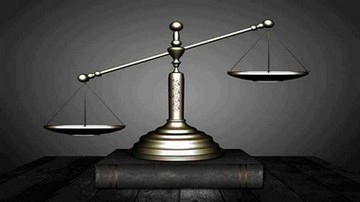 Orlando, Florida – U.S. District Judge Paul G. Byron has sentenced Bobby Morlen (54, Deltona) to two years in federal prison for theft of government funds. As part of his sentence, the court also entered a money judgment of $131,457.16, the amount of proceeds from the offense, and ordered Morlen to pay restitution. A federal jury had found Morlen guilty on January 22, 2020.

According to evidence presented at trial, Morlen’s mother was receiving benefits from the Social Security Administration (SSA) and the Department of Veterans Affairs (VA). Morlen’s mother died on August 18, 2014. Her death was not reported to the SSA or the VA, and the agencies continued to make benefit payments into her bank account. Morlen was a joint accountholder on the account into which his mother’s benefits were being deposited. He used the funds deposited after her death for his own personal expenses. In total, Morlen stole approximately $131,457.

This case was investigated by the Social Security Administration Office of the Inspector General and the Department of Veterans Affairs Office of Inspector General. It was prosecuted by Special Assistant United States Attorney Suzanne Huyler.