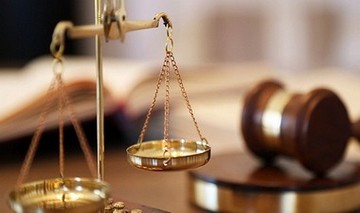 HARRISBURG – The United States Attorney’s Office for the Middle District of Pennsylvania announced that Theodore Martin, age 57, formerly of York County, Pennsylvania, was sentenced today to 13 months’ imprisonment to be followed by two years of supervised release by Chief United States District Court Judge John E. Jones III, for conspiring to commit mail fraud. The sentence represents a downward adjustment of approximately twenty-eight months to account for prison time that Martin has served for a related fraud scheme in Ohio.

According to United States Attorney David J. Freed, Martin, along with his wife Arminda Martin, owned and operated Suburban Memorial Gardens Cemetery in Dover, Pennsylvania. The Martins previously pleaded guilty to conspiring to defraud hundreds of their customers out of approximately $500,000. The Martins admitted that instead of applying customer payments to cemetery services and products, they embezzled the money for their own personal gain, including for gambling.

Arminda Martin is scheduled to be sentenced on July 28, 2020.