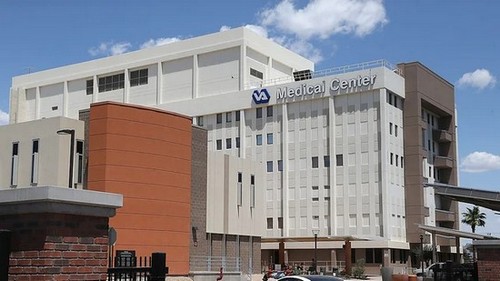 The campaign increased awareness about the BWN Vietnam Veterans Act of 2019 which extended the presumption of exposure to herbicides such as Agent Orange to Veterans who served in the offshore waters of the Republic of Vietnam during the Vietnam War.

“VA supports BWN Veterans, their families and survivors around the country,” said VA Secretary Robert Wilke. “Ensuring Veterans and their families are aware of the benefits available to them is a priority and this campaign demonstrates our commitment to serving our Vietnam era Veterans.”

In fiscal year 2020, VBA’s BWN campaign included a national public service announcement (PSA) that aired more than 20,000 times with an estimated advertisement equivalency of $1.9 million, more than 30,000 landing page views and over 300,000 PSA views on YouTube. Additionally, the digital advertising portion of the campaign reached 328,000-plus Facebook users and 2.3 million YouTube users.

As of Oct. 31, VA processed 36,820 of 72,969 claims received, of which 25,918 were granted — awarding more than $696 million in retroactive benefits to eligible Veterans and their families. The most common claims granted included conditions such as type 2 diabetes, malignant growth of the lung, coronary bypass surgery, malignant growths of genitourinary system and coronary artery disease.