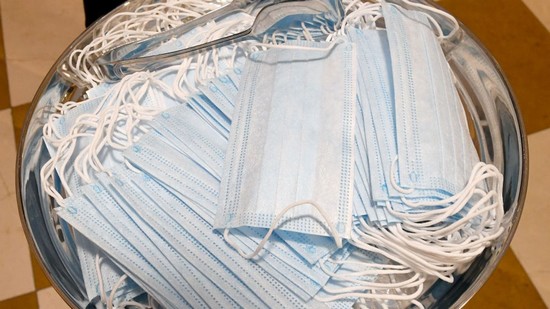 DENVER — An injured Veteran was denied service at a credit union because he was not wearing a mask, something he is physically unable to.

“I felt, almost defeated,” Del Toro said. “Because I can’t believe this is really happening. Do people not have common sense anymore?”