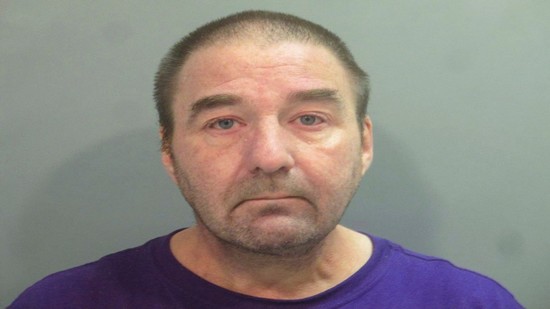 WASHINGTON — Two House lawmakers want the Department of Veterans Affairs to recoup bonuses paid to a pathologist in Fayetteville, Ark., who was charged with manslaughter in the deaths of three Veteran patients.

Reps. Phil Roe, R-Tenn., and Steve Womack, R-Ark., sent a letter Thursday to VA Secretary Robert Wilkie, urging him to enforce a new law that allows the VA to recover bonuses and reduce retirement pay. The law should be applied to the case of Robert Morris Levy, they argued.

Levy, the longtime chief pathologist at the Veterans Health Care System of the Ozarks, was charged by federal prosecutors in August 2019 with the deaths of three Veterans and a scheme to cover up years of abusing substances on the job. During his years as chief pathologist, he misread samples of ill patients and made thousands of misdiagnoses. He was fired from the VA in 2018 for being impaired during work hours.

Earlier this month, Levy pleaded guilty in federal court to two of 31 counts against him – one count of involuntary manslaughter and one count of mail fraud. The crimes carry a maximum sentence of 28 years in prison.

While working for the VA, Levy made an annual salary of $225,000. According to the indictment, he received bonuses that were based on his error rates as chief pathologist – rates he manipulated.

"It is unfathomable that he would continue to retain bonuses that were earned through misrepresentation and collect a full taxpayer funded pension while facing 28 years in prison for crimes he committed on the job,” Roe said in a statement. “I am… calling on Secretary Wilkie to conduct a full accountability review to determine whether VA can recoup pension and unearned bonuses from Dr. Levy.”

Congress passed legislation in 2017 that allows the VA secretary to fire, demote and suspend employees quickly. The VA Accountability and Whistleblower Protection Act also allows the agency to recoup bonuses if employees performed poorly on the job.

VA Press Secretary Christina Noel said Friday that the law only applies to bonuses paid after June 23, 2017, the date the law went into effect.

The VA is reviewing Levy's personnel records to see whether there are any applicable bonuses that the department could recoup, she said.

Roe and Womack also questioned whether he was eligible for retirement pay. If he is, the lawmakers asked whether it could be reduced.

“My fellow Arkansans and I demand full accountability and justice,” Womack said.