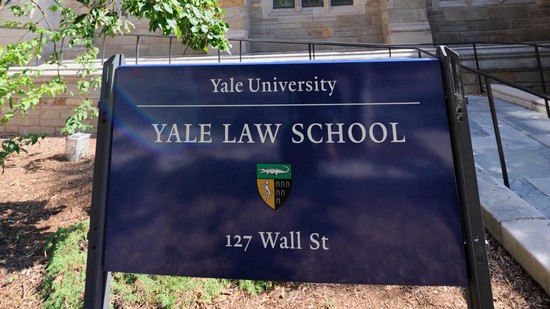 Between 1952 and 1987, nearly one million Marines, sailors, civilian employees, and military family members unknowingly drank, cooked with, and bathed in contaminated water while living or working at Marine Corps Base Camp Lejeune. This water contamination is considered among the worst in U.S. history. Veterans are entitled to benefits for disabilities resulting from or exacerbated by their military service, including those caused by toxic exposure, but the U.S. Department of Veterans Affairs (“VA”) has denied the overwhelming majority of claims based on the Camp Lejeune water contamination.

Based on what little information is publicly available, Veterans and advocates have expressed concerns over the SME program. One newspaper reported that an SME copied and pasted a Wikipedia entry on liver cancer into his report, which VA subsequently relied on to deny disability benefits. Despite the plummeting grant rates and multiple requests for information, VA has disclosed few details about how the program operates.

In 2015, the Clinic, on behalf of The Few, The Proud, The Forgotten and Vietnam Veterans of America, submitted a request to VA under the Freedom of Information Act (“FOIA”) to gather information about the procedures, objectives, development, creation, and implementation of the Camp Lejeune SME Program. VA did not produce any documents in response to this request, in violation of federal law.

In April 2016, The Few, The Proud, The Forgotten and Vietnam Veterans of America, represented by the Clinic, filed suit in the U.S. District Court for the District of Connecticut. The suit seeks to compel VA to release the requested documents and provide much-needed transparency to its adjudication process for disability claims for Veterans poisoned by contaminated drinking water at Camp Lejeune.

Additional information on the water contamination at Camp Lejeune