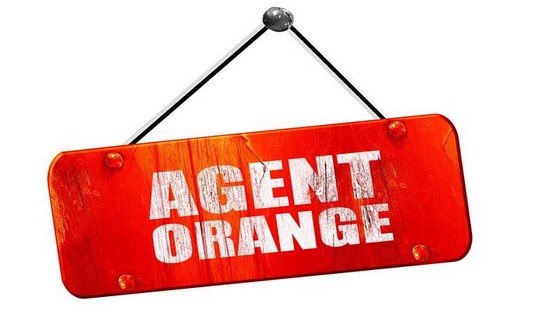 The Department of Veterans Affairs has released an updated list of locations outside Vietnam where tactical herbicides such as Agent Orange were used, tested or stored by the military.

Agent Orange was a weed killer sprayed on the jungles of Southeast Asia during the Vietnam War to eliminate forest cover and crops for North Vietnamese and Viet Cong troops. The name came from the orange identifying stripe used on the 55-gallon drums in which it was stored.

Agent Orange exposure can cause several serious illnesses, as well as birth defects in the children of Veterans who were exposed to the chemical.

The news comes on the heels of the Jan. 1, 2020, VA expansion of Agent Orange benefits to Veterans who were exposed to the herbicide during their service. That expansion includes Navy Veterans who served in the territorial waters of Vietnam and Cambodia, as well as Veterans of all branches who may have been exposed in other locations, including stateside bases.

Previously, only Veterans who were exposed to the dangerous weed killer while serving in-country Vietnam were eligible for any VA benefits.

The expansion of Agent Orange exposure locations came as a result of Public Law 116-23, the Blue Water Navy Vietnam Veterans Act of 2019.

The new law adds an estimated 420,000 to 560,000 Veterans to those already eligible for care and benefits for possible exposure.

"This update was necessary to improve accuracy and communication of information," said VA Secretary Robert Wilkie. "VA depends on DoD to provide information regarding in-service environmental exposure for disability claims based on exposure to herbicides outside of Vietnam."

You should contact the VA immediately if you or a loved one served in one of the designated Agent Orange exposure locations.