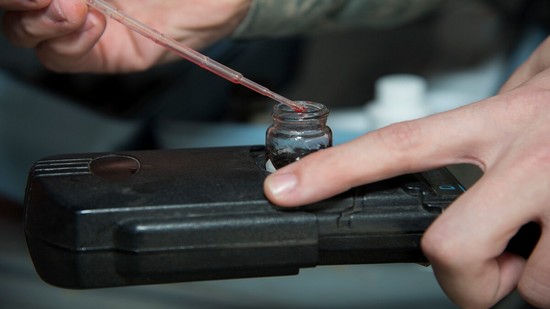 DOVER, Del. — Two more wells near a military base in Delaware have elevated levels of chemical contaminants, according to state environmental officials.

Delaware’s environmental protection department was recently notified by officials at Dover Air Force Base that the wells near the base may have levels of perfluorooctane sulfonate, or PFOS, and perfluorooctanoic acid, or PFOA, above federal advisory levels of 70 parts per trillion.

The notifications come after high levels of PFOS and PFOA were found in four other wells near the base last summer. One of those wells had a PFOS level of 168,000 parts per trillion and a PFOA level of 2,460 parts per trillion, according to a document provided to The Associated Press. The Air Force is continuing to provide alternative water supply to those properties.

The owners of the more recently tested wells, which provide water to a single commercial business, also are being provided bottled water.

Officials said Tuesday that samples taken at 10 other wells indicated PFOS and PFOA levels below the EPA’s health advisory level.

PFOA and PFOS are among a class of man-made compounds known as perfluoroalkyl substances, or PFAS. The compounds have been used in a variety of consumer and industrial products, including nonstick cookware, stain- and water-resistant fabrics, food packaging and, notably, firefighting foam that has been used at military bases across the country.