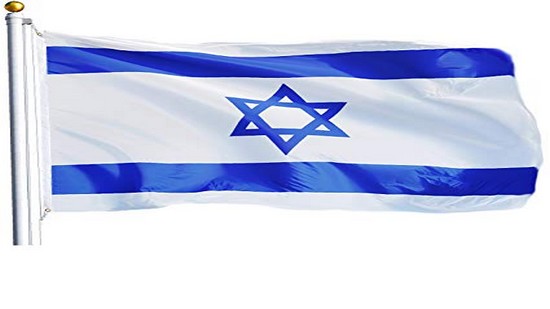 VA Secretary Robert Wilkie will travel to Israel next week to represent President Donald J. Trump at a Sept.11 ceremony in Jerusalem marking the 18th anniversary of the 9/11 attacks against the United States.

Israel has erected a monument that lists the names of each of the nearly 3,000 victims from 9/11 – the only of its kind outside America. Secretary Wilkie is honored to represent President Trump and the United States at this ceremony and reaffirm the strong bonds between our two nations.

The event will take place during Secretary Wilkie’s five-day visit to Israel from Sept. 8 to Sept. 12. During his stay, Secretary Wilkie will meet with senior officials from Israel’s Ministry of Defense and share information and best practices for helping Veterans on issues such as health care, transitioning to civilian life, and mental health. The Ministry of Defense provides most of the services to Israel’s Veterans, and is therefore the VA’s natural partner when it comes to collaboration on Veterans programs.

The Secretary will be joined by Dr. Carolyn Clancy, VA’s deputy under secretary for Health for Discovery, Education and Affiliated Networks. Dr. Clancy is responsible for ensuring that the most recent medical research is reflected across VA facilities, and the visit will allow her to share the latest developments at VA with our Israeli counterparts.

Secretary Wilkie’s wife, Julia, will also travel with the delegation and meet with the spouses of fallen soldiers. She will also participate in roundtable discussions on mental health and alternative care for Veterans. The Wilkies will attend a dinner with Veterans at Beit Ha’Lochem, which rehabilitates wounded Veterans.

As part of the visit, the United States delegation will meet with Israeli Prime Minister Benjamin Netanyahu, Deputy Minister of Defense Eli Ben-Dahan, and Zohar Palti, director of the Policy and Political Military Bureau in the Ministry of Defense. The delegation will also have meetings with senior United States diplomatic officials, Israeli Veterans, and other groups that focus on programs for Veterans of the Israel Defense Forces.