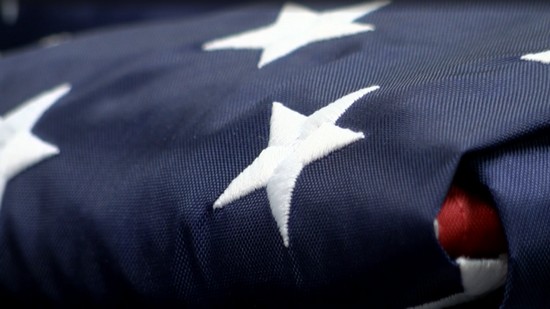 LUBBOCK, Texas — This week, the Lubbock County Medical Examiner’s Office was notified that a man whose remains are still left unclaimed, is possibly a Vietnam War Veteran.

Alvin Leon Johnson, 73, died at University Medical Center on February 19. Nearly two weeks after his death, his remains have not been claimed. A childhood friend of Johnson told LCME officials that Johnson served multiple tours in Vietnam.

The medical examiner’s office sought help from the local Veterans of Foreign Wars post to help locate Johnson’s DD-214, a federal form which documents a person’s military service and allows for them to be buried with full military honors.

Johnson did not register his DD-214 with Lubbock County and cannot be found.

Benny Guerrero of VFW Post #2466 stressed the importance of keeping track of that particular document.

“If you’re the family member of a Veteran, you need to find out where that DD-214 is because it’s so important,” he said. “Because when your loved one passes and he doesn’t have that document, it’s like he never served.”

Guerrero and other Veterans have stepped up to track down Johnson’s DD-214 so they can provide him with a proper burial if his service can be verified.

“They gave their lives so we can come home and I owe it to him to make sure he gets walked to the pearly gates with honor and respect,” said Guerrero.

If Guerrero and other Veterans can locate Johnson’s DD-214, they hope to have Johnson buried at the San Antonio National Cemetery.